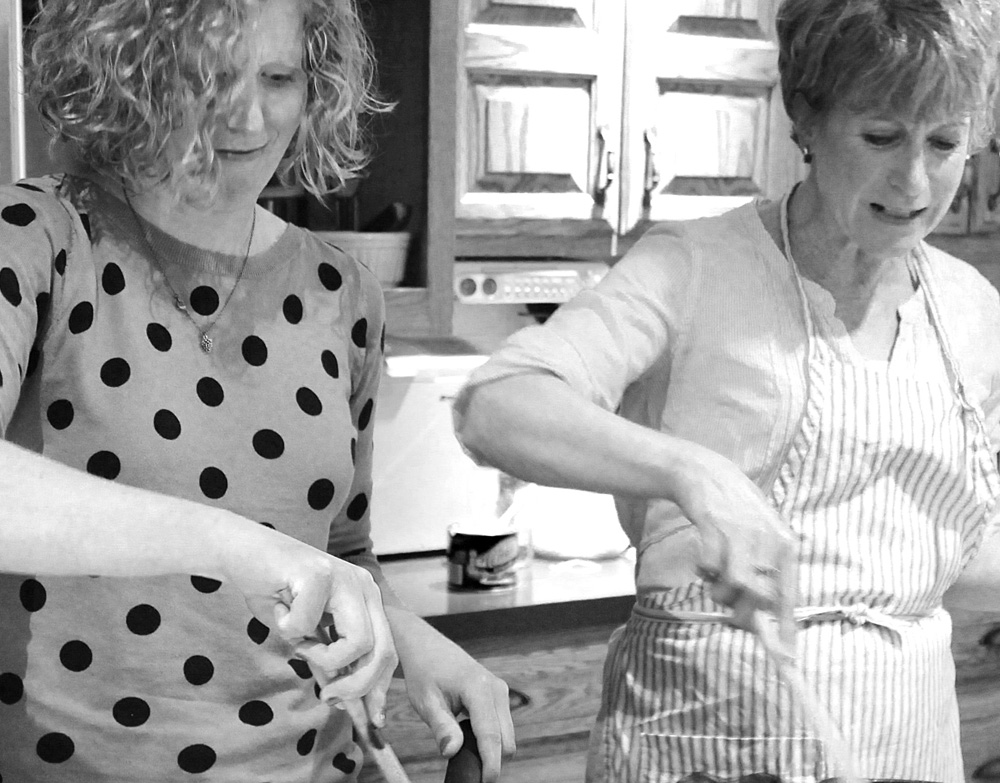 My phone has been “blowing up” recently (cool talk for ringing a lot).

My girls are in the midst of major life transitions. They usually don’t call every day or sometimes every week, but lately they are in need of a little mom-perspective.

But way-back-when in Katie’s prodigal days she seldom called for help. She got herself backed into a bad situation and, well, I’ll let her tell you. . .

In those early days the only way we could help was to make sure she had groceries and pay her phone and gas to come home.

Slowly she matured (and so did I). I gradually became more of the mom she needed and felt she could trust to not give a lecture every time an issue came up. In the process she started calling to ask advice. This is the tricky part, parents. Don’t mess this up! This is not the time to get back on your soapbox and say the same things you’ve said a million times before. The thing we need to know is when and how to help our kids.

Back then and still now when Katie asks for advice:

~We listen to all she has to say—the facts she’s gathered and her perspective on what to do.

~We clarify what she’s saying and what we’re not understanding (tone is everything here).

~We offer the best advice we know. Never against God’s Word. Never shortcutting or anything on the sly. This would be the same advice we would give to a close friend.

~If she shows us how that plan truly won’t work, we help with another.

~We leave it up to her to follow. We don’t offer a Plan B just because she doesn’t like Plan A. Rarely do we ask her how a situation turned out.

Parents, we must remember that our kids are people too. They hurt and lose their way. Sometimes they need a little help to become unstuck.

I told this story in Love No Matter What. I’ll let Katie start it, “After the breakup [engagement broke off] I was pretty depressed, and that led to a lack of interest in my future. The more I didn’t think about what I was going to do, the less important it became. Eventually I was completely stuck.”

I’ll pick up the story, “One day Katie and I were hanging out at home and talking casually. I asked her, ‘Why don’t you bite the bullet and take out the loans you need to finish college?’

“She nodded and said, ‘Okay.’ This meant she would consider it. But she was not committing to anything.

“I didn’t think about it or mention it again. Then one day. . .my phone rang and it was Katie. She excitedly explained to me that she found a college that would be a great fit for her major, and she could transfer all her previous courses. I had no idea she had been pursuing my idea of finishing college. With a little encouragement to boost her a hard time, she was enrolled in a state university. Her little wagon was rolling down the road once again.”* Katie will graduate from grad school in May 2016!

Our kids need to know we are there for them even when they’ve made bad choices.

They need to know that we know it’s not always their fault. Tough things happen to each of us.

Give your kid a reason to be his first phone call in a tough spot.

Our kids need to know we know it’s not always their fault.

Our kids need to know we are there for them when they’ve made bad choices.

*Love No Matter What: When Your Kid Makes Decisions You Don’t Agree With. Thomas Nelson Publishers, 2013.