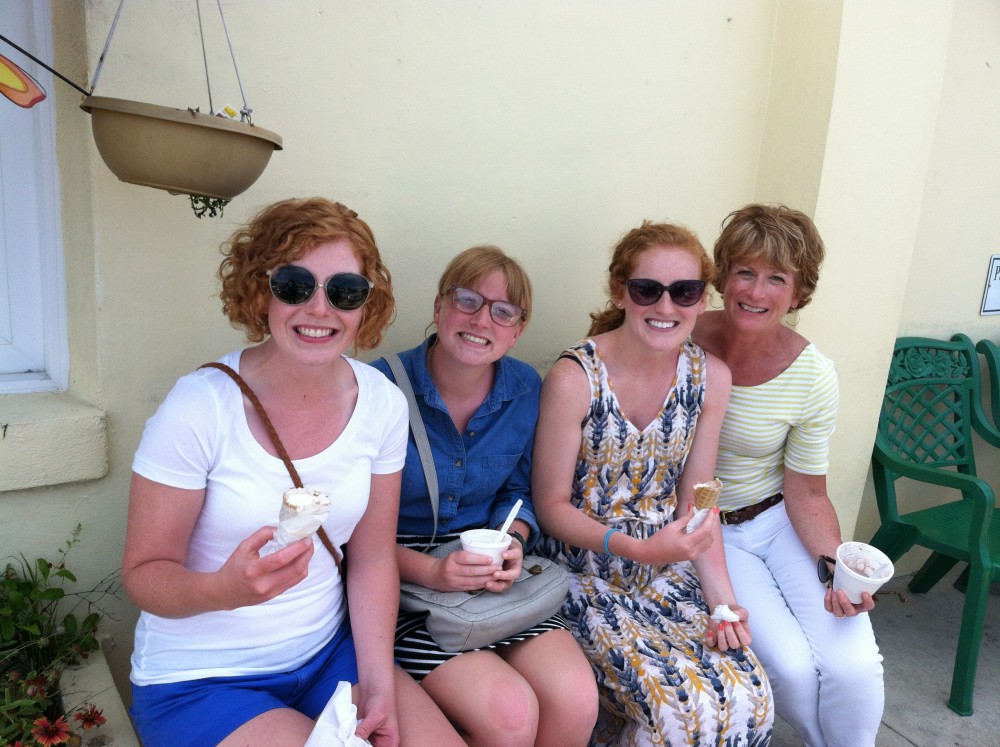 At the beginning of a parent’s journey with the child making decisions they don’t agree with, parents want to believe that in a reasonable amount of time their child will return to “normal” and life will be good again. When that doesn’t happen, parents can lose hope and revert back to their original parenting mistakes.

In Luke 15 Jesus tells the story of the prodigal son and his father. The son requested his inheritance so he could party. The father gave it to him and off the son went to live his adventure. Luke 15:13 says, “the younger son got together all he had, set off for a distant country and there squandered his wealth in wild living.” The son wasted all the money his father worked so hard for.

Jesus doesn’t tell us how long it took, but since back then they didn’t have high-priced electronics, cars, casinos, etc. it may have taken the young man quite a while. Yet the father was always waiting and watching for his son to return. “But while he was still a long way off, his father saw him and was filled with compassion for him; he ran to his son, threw his arms around him and kissed him” (Luke 15:20).

Our kid doesn’t have to be living wildly for us to wish for the “good life” again. Our kids may be making decisions that aren’t our preference, so we chose to not be happy or supportive. The reality parents must embrace in order to move forward in relationship with their adult kids is that this is their life, not ours. The reality is their lives will be a parade of many decisions we don’t agree with because they are different people from us. Some of these decisions may be foolish or immoral, but most will probably be preferences—choices we would not have made.

The question we parents must answer before we can move forward is how will we respond? How will we stay relevant even when we don’t agree with their choices?

In his book, Good to Great, Jim Collins tells the story of Admiral Jim Stockdale, “the highest-ranking United States military officer in the ‘Hanoi Hilton’ prisoner-of-war camp during the height of the Vietnam War.” He was “tortured over twenty times during his eight-year imprisonment. . .Stockdale lived out the war without any prisoner’s rights, no release date, and no certainty as to whether he would even survive to see his family again.”

During his interview with Admiral Stockdale, Collins asked him how he persevered when he didn’t know the end of the story.

“I never lost faith in the end of the story,” answered Stockdale.

Collins then asked, “Who didn’t make it out?”

“The optimists. Oh, they were the ones who said, ‘We’re going to be out by Christmas.’ And Christmas would come, and Christmas would go. Then they’d say, ‘We’re going to be out by Easter.’ And Easter would come, and Easter would go. And then Thanksgiving, and then it would be Christmas again. And they died of a broken heart. This is a very important lesson. You must never confuse faith that you will prevail in the end—which you can never afford to lose—with the discipline to confront the most brutal facts of your current reality, whatever they might be.”

Parents, we do not know the end of our child’s story, but God does. God loves our kids and is working His plan in their lives.

We do not know the end of our child’s story, but God does. He is working His plan in their lives.

We cannot become like the optimists Admiral Stockdale described and put the Lord on our timeline, becoming discouraged and brokenhearted when our kids’ lives don’t progress as we think they should.

“The brutal facts of your current reality” are that God has not turned His back on your child or forgotten her. Your part is to prevail as the parent who loves and blesses her child, a parent who continues to encourage her kid by helping and supporting him in ways that help him move forward.

As with Admiral Stockdale’s experience, we don’t know the timeline. But we must persevere in relationship with our kids no matter what. Because without relationship we have nothing—no way to help, no way to influence, no way to hold the door open to God.

We must persevere in relationship with our kids no matter what.

I want to stay relevant and involved in my kids’ lives for all of my life. To do so I must, “Retain the faith that [I] will prevail in the end, regardless of the difficulties.” We can say this because God is sufficient for all we need—Romans 8, especially verse 31, “What, then, shall we say in response to this? If God is for us, who can be against us?” And “Never will I leave you; never will I forsake you” (Hebrews 13:5).

For more ideas on staying relevant in your child’s life when he’s making decisions you don’t agree with check out Love No Matter What.