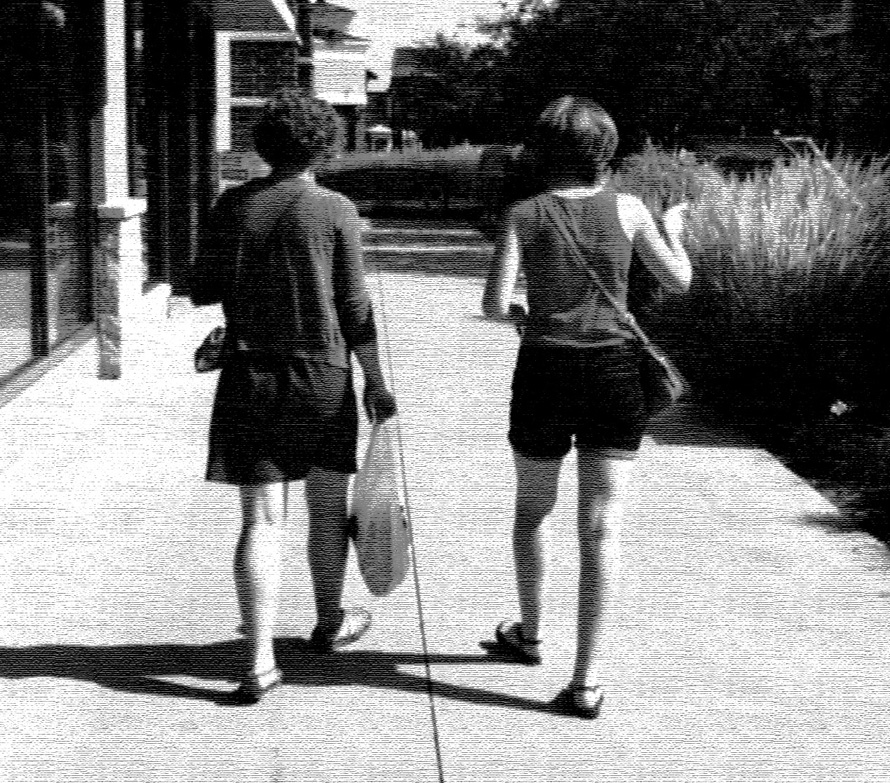 At first I thought it was just me. But then I saw two videos about it on social media. If something makes it to becoming a video on social media then it’s a real issue, right?!

The thing I thought was just me is awkwardness in making new friends. With our old friends if a situation or conversation becomes awkward, we say to each other, “Hey, I’m off today. Sorry about the strange comment, lack of response, or whatever.”

But when we are first meeting someone and then (gasp) taking the next step to get to know them, awkwardness feels like the kiss of death or at very least being ostracized so no one will ever want to be our friend (which is pretty much the kiss of death).

Awkwardness is the obstacle we all face in making new friends, but no one wants to talk about. If we bring up awkwardness, it makes us seem, well awkward. No one wants that label for all to see.

For the longest time I felt this so subconsciously, I didn’t know I thought it. But a few weeks ago when I spoke on friendships at the women’s conference, it became evident I could no longer avoid it.

Friday night at the conference I met another one of the conference speakers. It was late. There were lots of women mingling and talking. I might have been on sensory overload and it was close to my bedtime (for reals). Anyway, as I was introduced to the other speaker (so young and so stinkin’ cute!), I could think of any follow-up comments to get to know her. Nothing. Blank. I just stood there staring at her. Could I have been any more awkward? I think not.

While I was talking to someone else, Katie walked into the large commons area of the church. I signaled her over to me. As soon as I finished my conversation, I turned to her and said, “I am so sorry. I was awkward last evening. We got off on the wrong foot. Can we start over?”

You know what she said? “I feel exactly the same way!” We both felt we were not ourselves the previous evening. Our first interaction needed a do-over. So we did.

As a result, we had a wonderful time together that morning—talking, getting to know each other, encouraging each other. I made a new friend thanks to giving myself permission to be real with her and thanks to her graciousness to give me a second chance.

Then if that interaction weren’t enough to show me how much fear of awkwardness affected me (and apparently it wasn’t since God gave me this next one too), I had a similar situation a couple of days later. This one was with someone I feel I could be friends with if our life circles intersected, which they only do on social media. So I took a big breath and messaged her if she would like to get coffee sometime—no pressure at all. She responded yes! I responded back. But the more I thought about it, the more I felt my response was awkward—not at all what I wanted to say. How do I fix that? I hadn’t even spoken a word and already I was awkward. I prayed and thought about how to respond. I wrote her back and apologized for my awkwardness and hopefully I wasn’t rude. She wrote back that she did not feel I was awkward or rude at all. Again—could I have been any more awkward!

We will have coffee in a couple of weeks. I am excited to get to know another mom, wife, woman with whom I have several things in common and many things we don’t, but which I admire about her. And I got my awkward feelings out of the way right up front.

I don’t have a secret formula to counter the awkwardness. Just jump in. If awkwardness seeps in, own it. But as my oldest daughter Katie often advises me, “Don’t gush.” Relax and be the real you. You are more than enough.